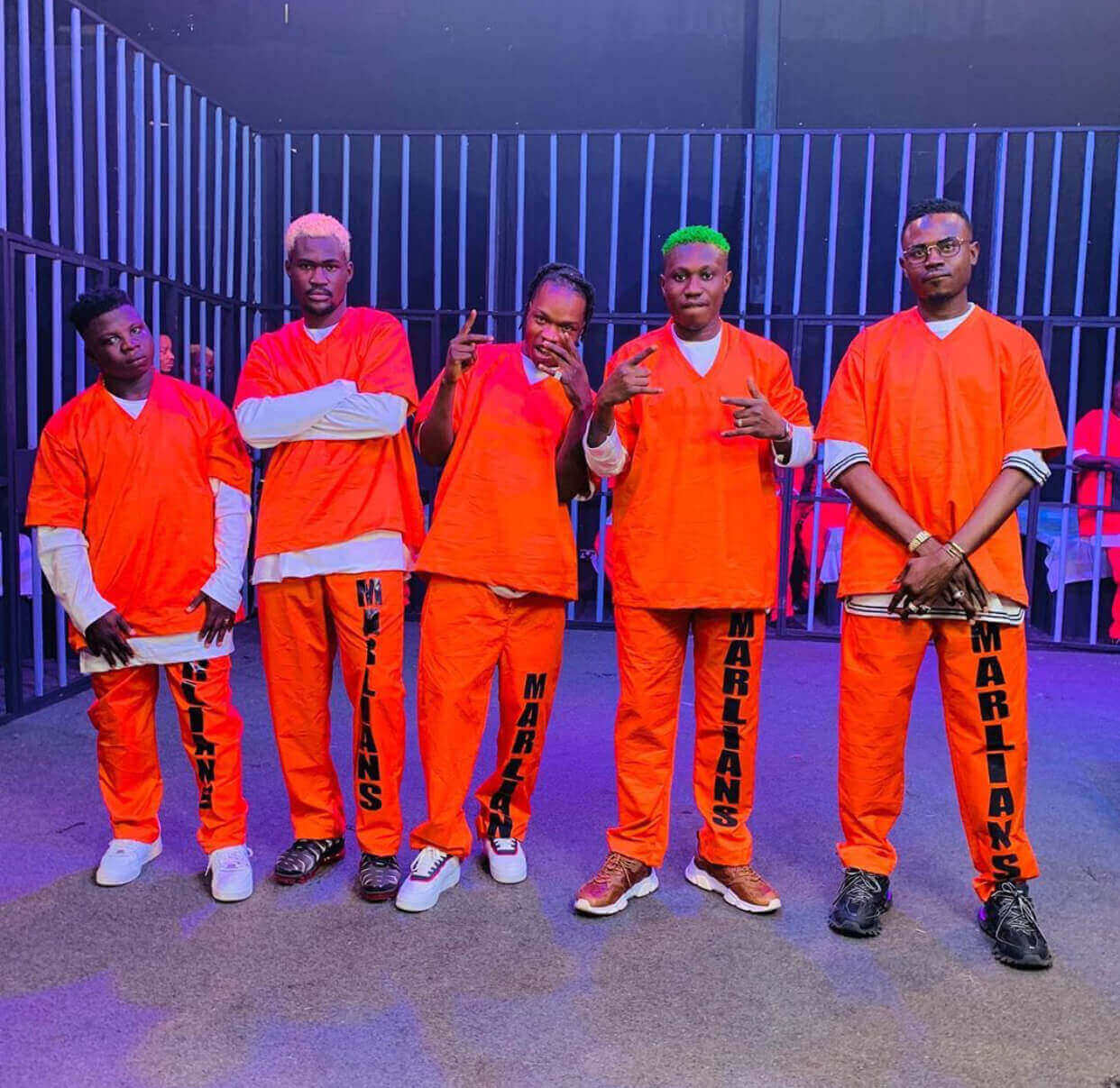 Of course, Naira was heavily criticized for promoting the sexual act but that did not stop people from listening to the song. Today, the singer via his Instagram page announced that its official music video has amassed 10 million views on YouTube. This would be the singer’s first track to get such an achievement. He wrote: “Soapy 10m views on YouTube. #Marlians la wa”

Related Topics:Naira Marley
Up Next