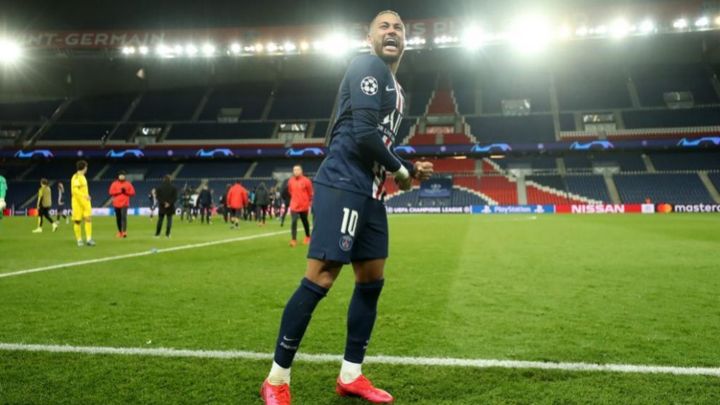 Ligue 1 has been canceled after the French government’s decision to ban all sporting activities until September, yet Armand Duka, the member of UEFA’s Executive Committee, has made clear that Paris Saint-Germain and Lyon will be able to continue in the Champions League.

The Albanian explained that UEFA are the only authority who can decided whether the two French teams will play European games in summer.

“The objective is to finish the championships, or at least UEFA gave an indication to finish the leagues across Europe,” he told Radio Kiss Kiss.

“But it depends on the situation in each country.

“Some have already decided to shut the championships, but it will be up to UEFA to decide if their clubs will continue playing the European cups.

“The executive committee has decided that for each federation that ended its league, there will be a specific commission that will decide on the participation of their clubs in the European cups, depending on the arguments they will present.

“I think that Paris Saint Germain and Lyon will continue to play their Champions League matches.

“The French federation decided for the league, but cannot decide for Europe.”

PSG has already qualified in the Champions League quarter-finals after knocking out Borussia Dortmund, while Lyon beat Juventus 1-0 in the first leg of their round of 16 tie, with the second leg still to come.